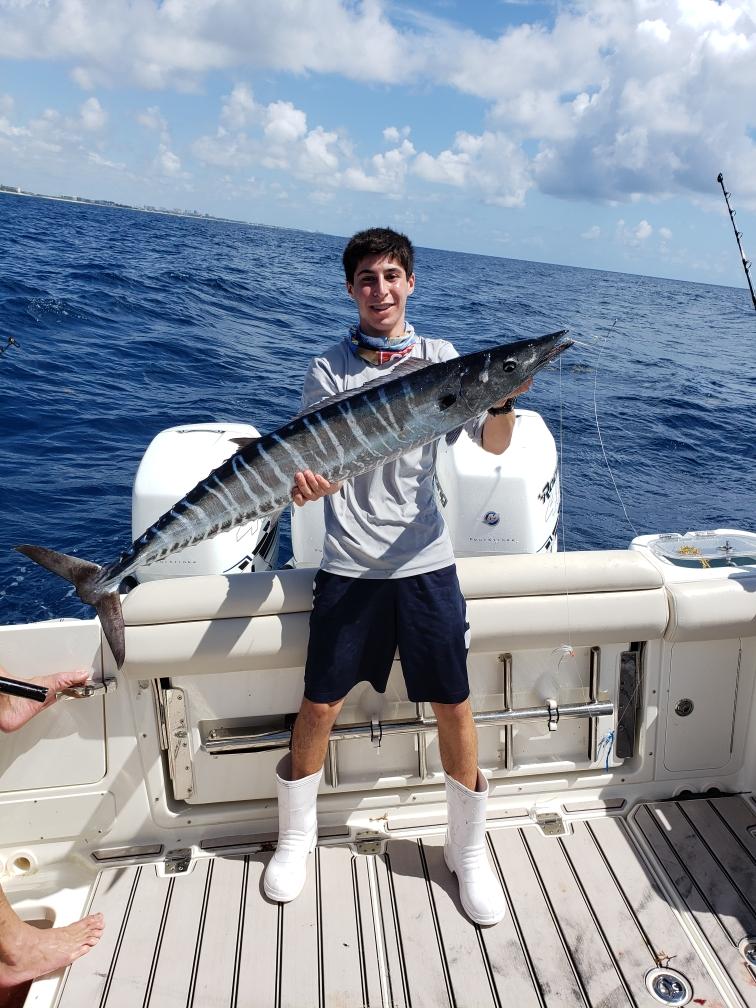 TO PUT IT SIMPLY, AT BAITSTRIPS, WE EAT, BREATH AND SLEEP EVERYTHING FISHING.

OUR PASSION FOR FISHING AND LOVE OF THE OCEAN SHOWS THROUGH WITH EVERY LURE WE HAND MAKE.

BaitStrips was invented by Elliot London. Since the age of two, when Elliot first picked up a fishing rod with his father, he had the innate ability to attract fish. This ability turned into a true passion.

Elliot was tired of wasting hours on the water catching Bonita just to turn around and fillet them for strips. He just wanted to fish deeper water to catch Wahoo, Dolphin, Tuna and Kings. After seeing what is available in stores and observing the swimming patterns of the strips, Elliot decided to experiment with artificial materials. He was able to design and replicate the look of bait without the smell, mess, labor and refrigeration. As an added bonus many Bonita will now live longer in our oceans!

BaitStrips are an easy,effective and affordable tool for fishing that works with any trolling application.